Is reality a construct of our imagination or it represents what actually is? Both sides have followers who can argue ad-infinitum about the truth of their own side. But the truth in this matter is like with everything else… it is both… what is and what you make of it.

No one has the right to tell you what to do or how to go about it, but if you have no notion of your reality, you need to sit down and do a think… a really deep think.

And that is perhaps the most difficult thing you will have to do.

There was an experiment by researchers at Harvard and the University of Virginia where participants could either sit alone for 15 minutes without doing anything (i.e. no tablet, phone, book, pen or paper) or give themselves an electric shock so they don’t have to. Two-thirds of the men and one-fourth of the women choose the electric shock.

The second step is to find out your most common cognitive biases. If you know your defects, you can find ways to bypass them and get better answers to your problems. Let us look at a few cognitive biases to see if you suffer from any of them.

Here the tendency is to search for or interpret information in a way that confirms one’s existing preconceptions. In addition, individuals may discredit information that does not support their views. The confirmation bias is related to the concept of cognitive dissonance, where people try to reduce the effect of any inconsistency by searching for information which reconfirms their views – even if the views are incorrect.

This cognitive bias has been called the most pervasive and damaging bias of them all as it leads us to look for evidence that confirms what we already think.

Refers to the unconscious tendency to claim more responsibility for successes than failures. It may also manifest itself as a tendency for people to evaluate ambiguous information in a way beneficial to their interests. This means we attribute successes and positive outcomes to our own hard work but, when we face failure and negative outcomes, we tend to attribute these events to other people or contextual factors that are not controlled by us. E.g. Students saying they failed an exam because the questions were tough or it was out of syllabus. Or students who aced an exam saying they studied extra hard.

Also called Fundamental Attribution Error, people have a tendency to over-emphasize personality-based explanations for behaviours of other people. At the same time, they under-emphasize the role and power that the situation had on influencing the behaviour. For example, suppose a former alcoholic who has stayed sober for 5 years drinks one night in a business dinner, people may attribute it to his dependence on alcohol or character weakness, while the person may have taken a couple of sips to not offend his prospective clients with whom he was meeting.

This bias refers to the tendency among people to perceive past events as having been more predictable than they actually were. It is also called “knew-it-all-along phenomenon” as this is the reaction people have on receiving the information.

Also called Unconscious Bias, this refers to implicit attribution of positive or negative qualities to a group of individuals. These biases are thought to be the product of associations learned through past experiences. They can be activated by the environment and operate before any intentional or conscious thought comes into the mind.

Here a person is more likely to accept an argument that supports a conclusion that aligns with his values, beliefs and prior knowledge, while rejecting counter arguments to the conclusion. This bias is very common and is one of the reasons for logical errors in thinking since we are blinded by our beliefs and reach wrong conclusions.

This bias refers to the unfair favouring of someone from one’s own group. It is one of biases that has a stronger evolutionary psychology behind it as our ancestors favoured and protected people in their group, especially if they were from the same family or were of the same clan or tribe.

Here people see a situation and reach an outcome in light of how the situation was framed – positively or negatively. People tend to ignore risk when a positive frame is presented but seek risks when a negative frame is presented. Here the focus is on using a too-narrow approach and description of the situation or issue to arrive at the conclusion instead of looking at the larger picture and assessing all aspects of the matter to reach the conclusion.

E.g. If someone says there is a 75% chance of success, people overlook that every 1 out of 4 times, there will be a failure. For instance, in the Harvard and the University of Virginia study we cited above, one out of every three men and three out of four women choose to sit alone and do nothing. But if you check online, you will find that most media reports will frame the report (just like we did) to say that two-thirds of male and one-fourth of female participants choose to give themselves an electric shock as the news was more prone to shock you.

Coming back to the question of what is your reality, it makes sense to comprehend where you stand and where others stand. This gives you a better understanding of how everyone defines their version of facts. These versions will vary based on different factors such as demographics, regional and cultural background, religious leanings, education levels, personality traits and so on.

Choosing to understand the ground on which you stand gives you a better picture of the reality you are in and the one you want to create.

The process is long and mostly tedious. At stake are you and your future. Choose to be alone for a while and think. Journal if you like. But try to create a better version of reality than the one you were born and bred into. You will be a happier and nicer person.

More posts on winning in life the smarter way 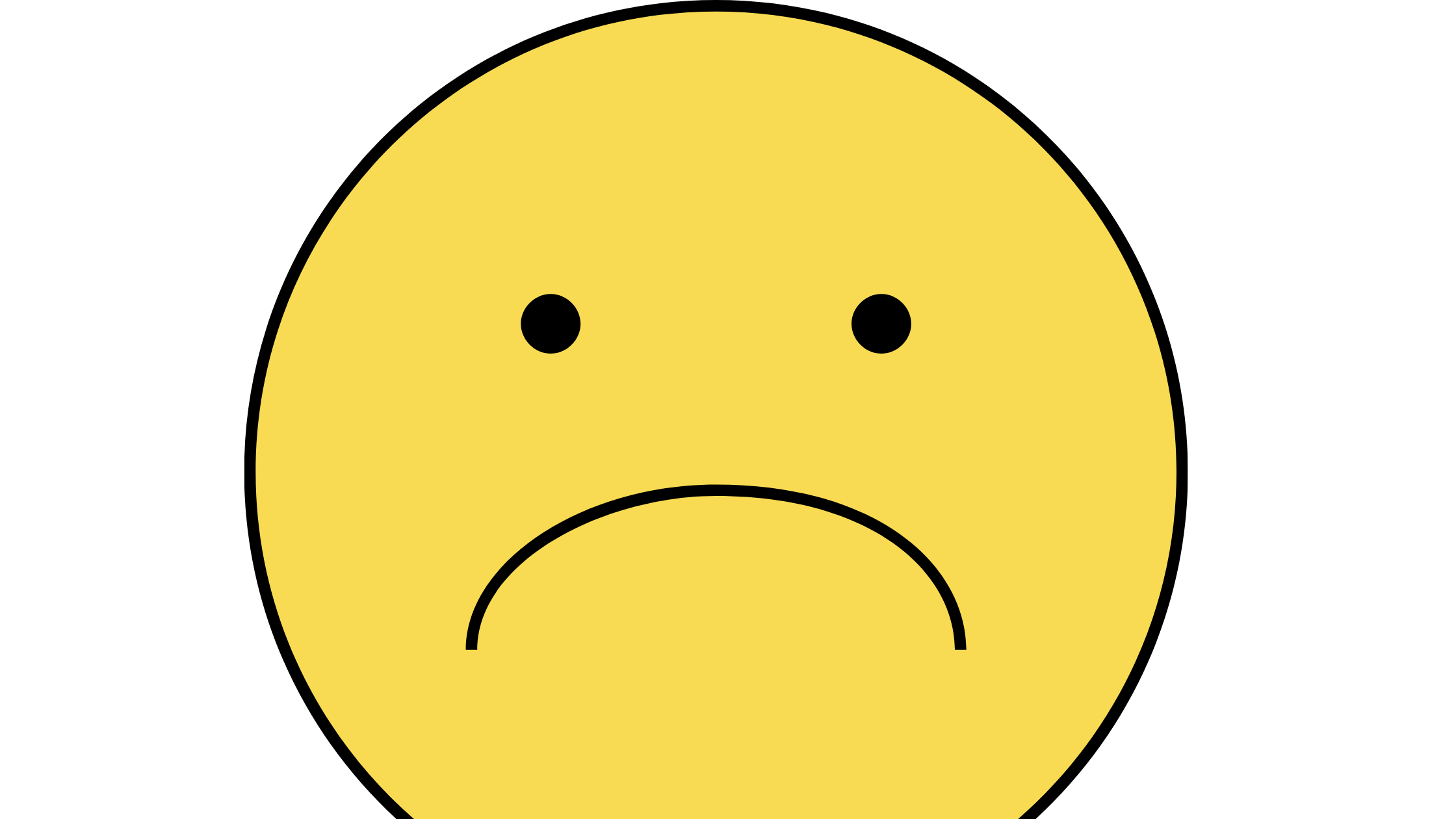 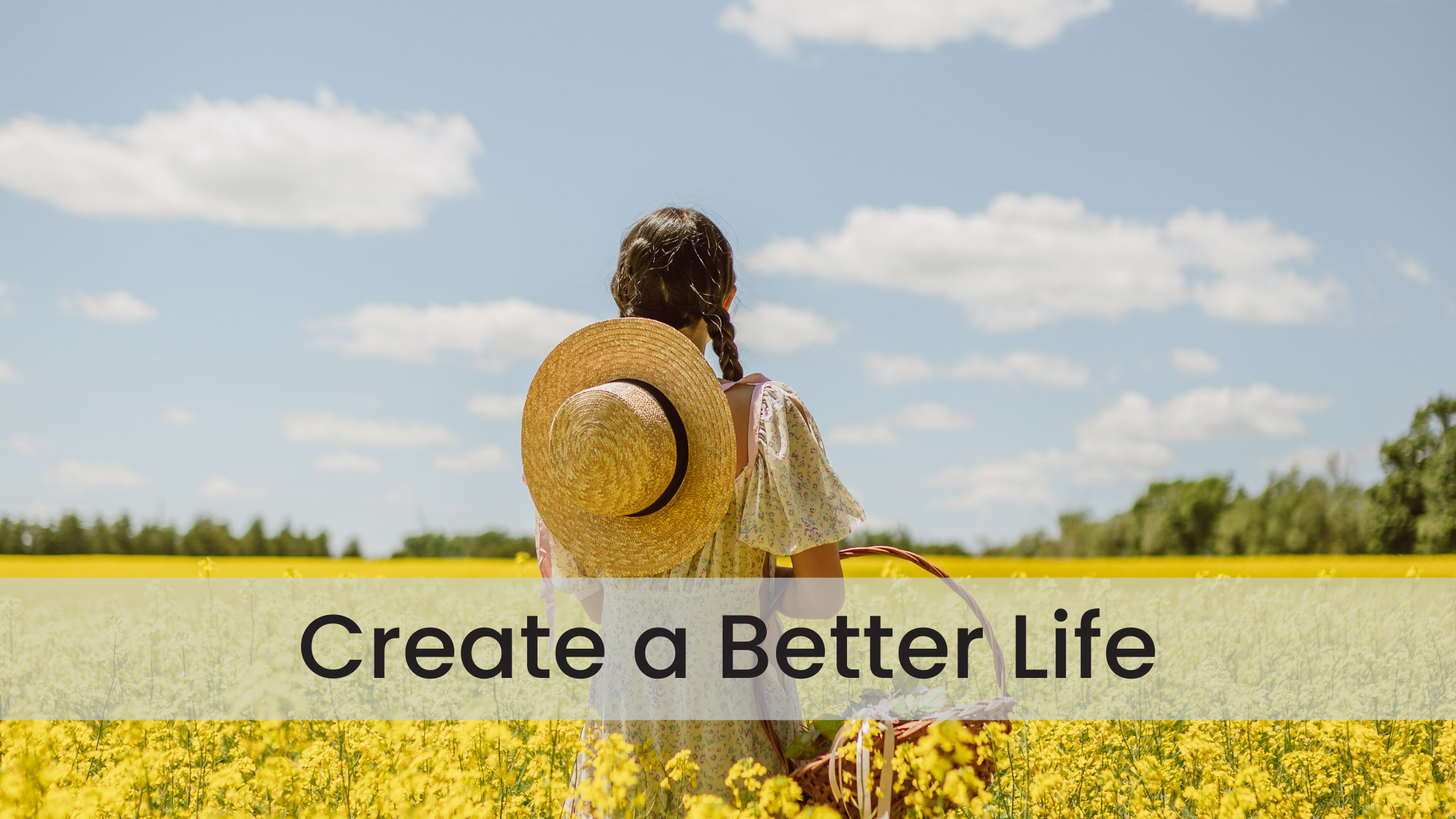